A former college athlete turned sports marketing pro; a museum executive who aims to use art to improve communities; a former brand specialist who now plans strategy for a large public school district; a part-time product developer for a hotel chain who delicately balances work and family; an e-commerce maven who succeeded against the odds and now drives growth for a software company;  and a Teach for America alum and former political consultant who now leads regional strategy for a major airline.

In addition to these impressive role models who comprise Forté’s MBAs on the Move 2019 campaign, for the first time, we’ve included two male allies who are contributing new ideas to the gender conversation with their groundbreaking book, Athena Rising: How and Why Men Should Mentor Women. 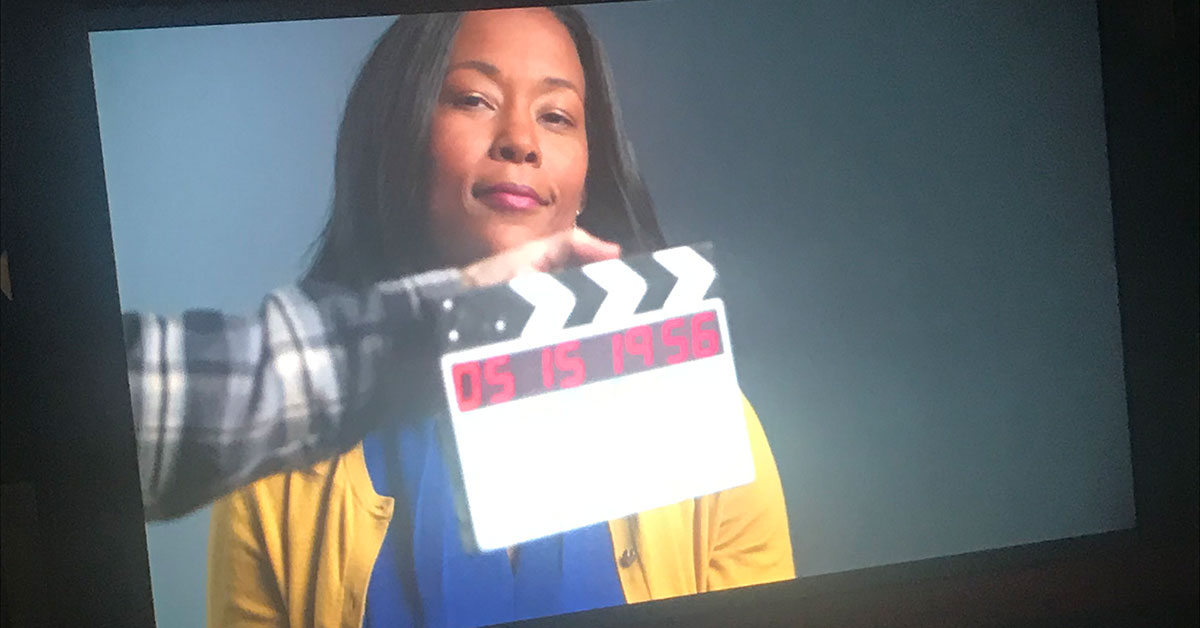 Check your inbox next week for the first MBAs on the Move story to be published, including a series of fascinating peeks into different aspects of a role model’s journey – for example, her most treasured advice, value of the MBA, candid mistakes, and even go-to apps, books, and “crank the volume” songs.

All based in Chicago, this year’s role models were selected for their distinctive career paths and/or contributions to furthering gender equality. Check out previous campaigns in 2016, 2017 and 2018, which featured women in New York City, San Francisco, and Washington, DC, respectively.

Here is a sneak preview of who you’ll meet, starting in July:

Meet all our MBAs on the Move.